Interview HOT PANDA
Hot Panda is just so hot, I don’t know how else to explain. Their sophomore album, How Come I’m Dead, is the perfect arrangement of loud, weird and obnoxious (making it, of course, my latest go to album of choice)… it’s brilliant. The band is four musically intelligent and creative heads pounding themselves together creating a messy brain juice explosion of purely awesome sound. And they’re Canadian, so obviously they know how to have a good time. See for yourself, listen to “Mindlessnesslessness” and check out the interview below!

Q. Who and what is Hot Panda?

A: We are a Canadian Rock N’ Roll band. NOT a sex act. No matter what the internet might tell you…

Q. What inspires your songwriting and that spectacular spunky lo-fi sound?

A: We sound like four distinct personalities trying to mesh our ideas together. I think we all like being undefined and unpredictable, playful and quirky. I think we sound lo-fi, because we always record our albums cheaply. It might be nice to have some cash and make a pet sounds!

Q. As musicians yourselves, who are some of your own musical heroes?

Q. If you could describe your music in a few words, like a catchy/cheesy slogan, what would it be?

Q. This past October, you released How Come I’m Dead, your sophomore album. What has the release of this album meant to you guys? What has it brought you?

A: I don’t think it’s sold any more copies than Volcano, but the people that like it like it a lot. it’s seems to have gotten the attention of lots of the right people.

Q. Do you feel as though you’ve grown as a band since your debut album, Volcano… Bloody Volcano?

A: We’ve changed members since volcano. I think we’re a lot more confident now. We weren’t just putting out a record with How come I’m Dead, we we’re trying to see through an idea from start to finish. Make a solid album that was more thought out than Volcano.

Q. Hailing from Canada, do you guys have any plans on gracing us with a US tour?

A: We’ve done little mini jaunts, we’re definitely going to try and go there more! As soon as the money can get to where it is in Canada, we’re in!

Q. What does making music mean to you? What is your favorite aspect of being a working/recording band?

Q. If you could give any piece of advice to young musicians trying to get their sound heard in the music industry, what would it be?

A: Play a lot of music, play a lot of shows. It’s no secret, the more you do something, the better you get at it.

A: I’m an ice cream man. That’s my weakness. I could eat a whole tub in one sitting. 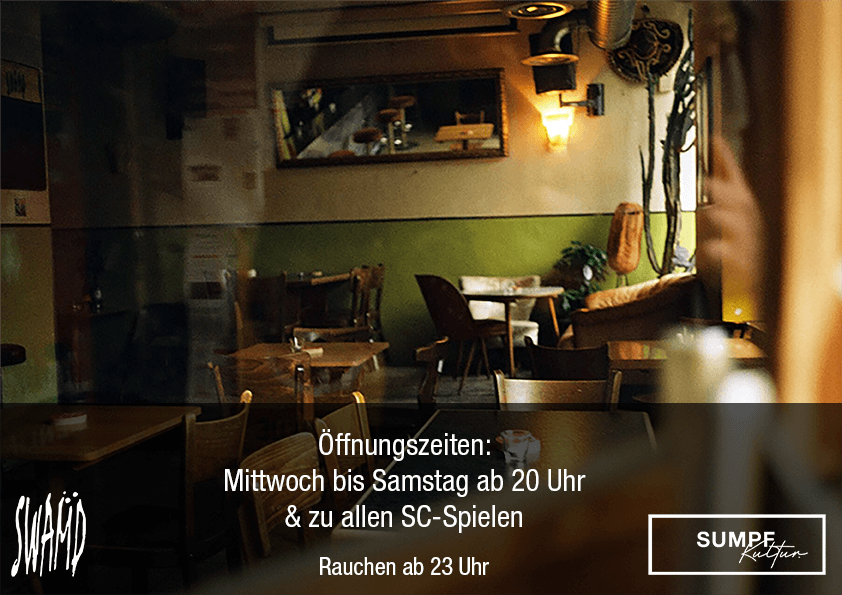